Home » Uncategorized » All we were missing was the yellow brick road(oh, and the Tin Man, and the Wizard, and the munchkins, and the Wicked Witch of the East…) 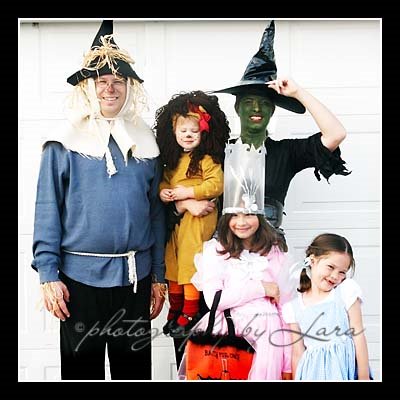 The Wizard of Oz

(or Wicked, if that’s what you prefer)

The cast of characters, in the order they happened to be photographed by mom. 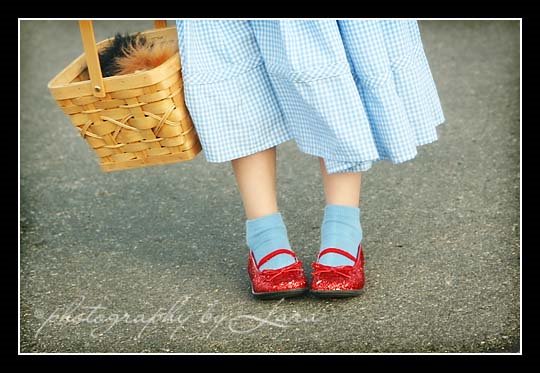 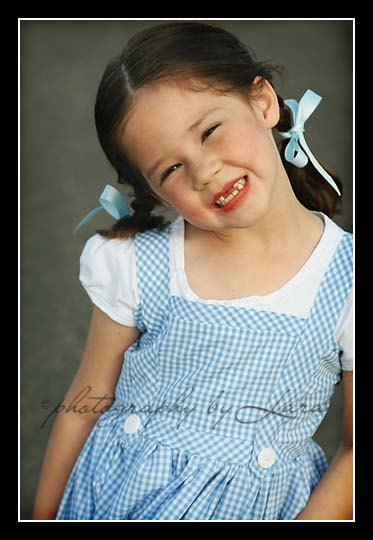 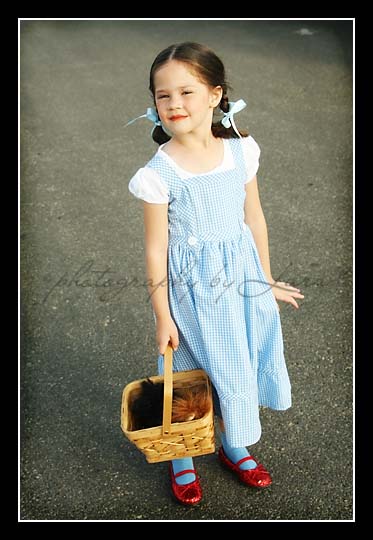 The Good Witch of the North, aka Galinda, aka Glinda the Good (played by Bria) 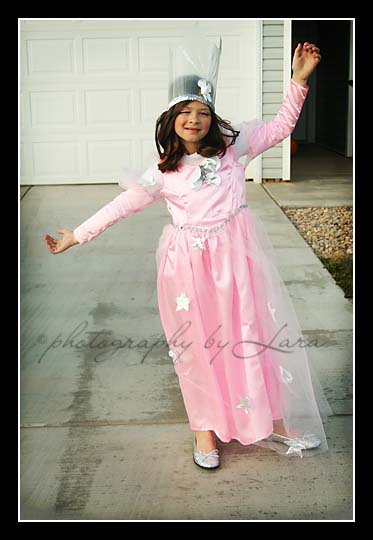 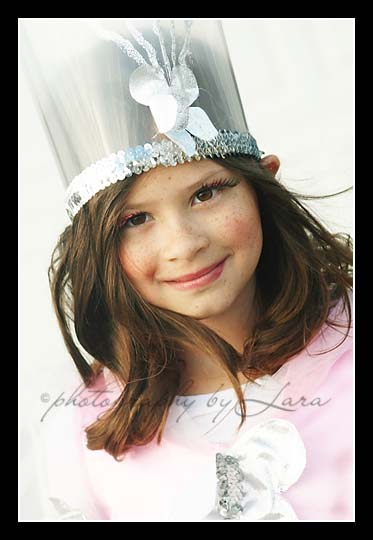 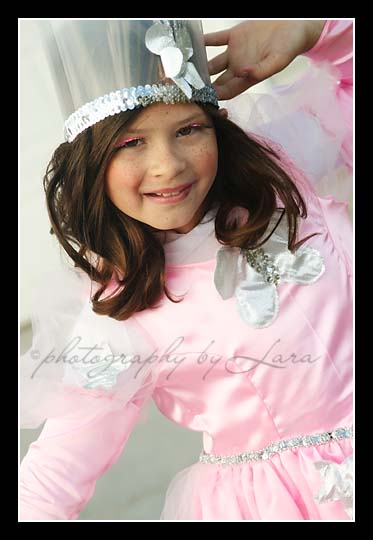 The Cowardly Lion (played by Sophia) 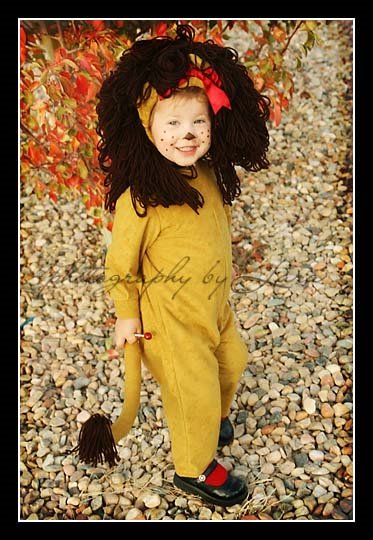 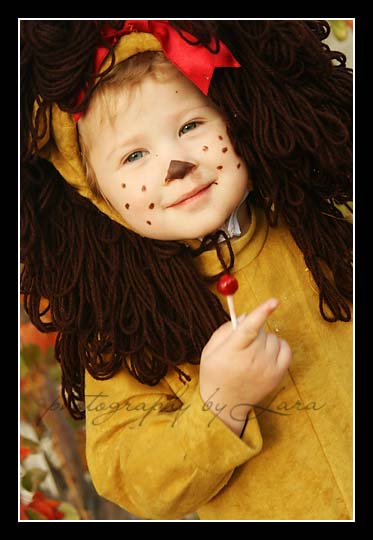 The Scarecrow, aka Fiyero (played by Joel) 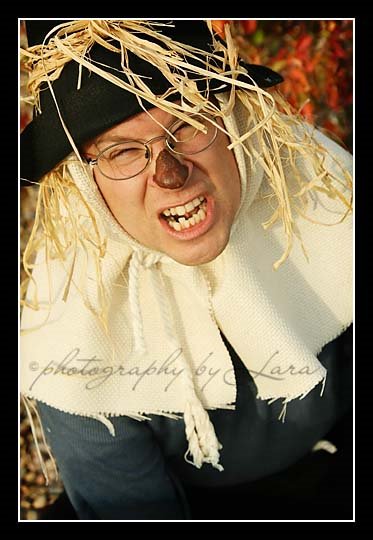 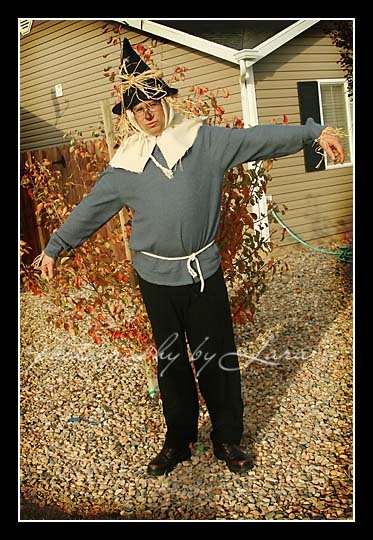 The Wicked Witch of the West, aka Elphaba (played by Lara)

Costumed by Lara, who is rather impressed with herself.

Hope your Halloween was all it’s cracked up to be!

Those costumes are AWESOME!! You did a great job. You should be proud of yourself!

You all look awesome and I am glad that all the costumes turned out so well!!!

The costumes turned out great! Zoie saw Chloe and said, she lost a few tooths.