Home » Project Walking into a Hug » Asking for Good Behavior 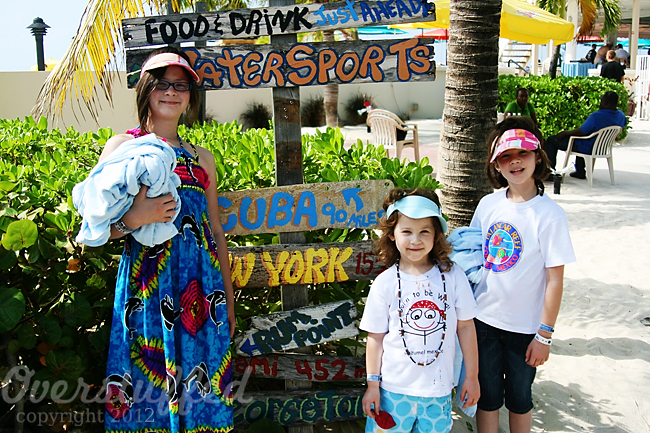 One year ago yesterday, we ended our Caribbean cruise.  I thought I should maybe start posting the rest of the pictures.  This is the girls getting ready to go to the beach on Grand Cayman Island.

But, this post has nothing to do with the beach or the cruise or anything like that.  It’s a post about parenting those three adorable beach bums.  Because I said I’d follow through with Project Walking into a Hug, and even though I fell off of the wagon, I’m climbing back on.

All too often I am telling my girls NOT to do things, when I should be turning that around and telling them which things to do.  So instead of “Don’t leave your backpack in the middle of the floor,” I should say, “Please hang up your backpack.”  Always focusing on the action that they should be doing rather than the one that they shouldn’t.

I have been paying attention to this one for several weeks now, since I am behind on actually blogging on this topic.  I think it’s pretty amazing how it helps me stay calmer and helps the girls to understand exactly what I want them to do.  In the example of the backpack, if I told them not to leave it on the floor, they’d just pick it up and put it on the couch.  Not what I wanted, but the backpack wasn’t on the floor, so they were trying to do what I asked.  Just saying what I want them to do makes a big difference.  And it’s a super easy habit to acquire, I’ve found.

But I’ll still keep working on it.  The word “don’t” hasn’t been entirely eradicated from my parenting vernacular.

And now, just because I wish I were there again, instead of up here in the cold and the snow…a few more pictures of my girls at the beach on Grand Cayman. 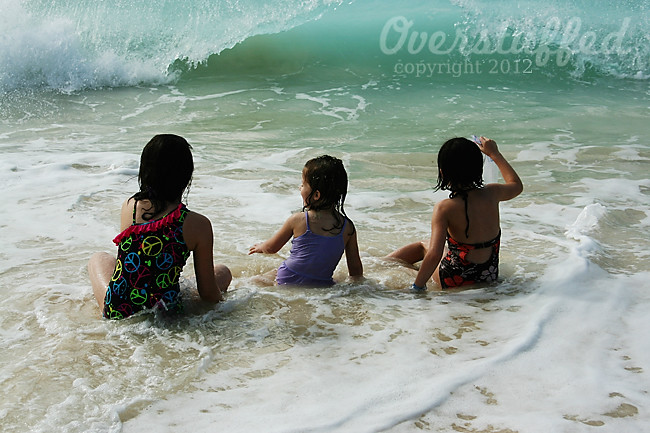 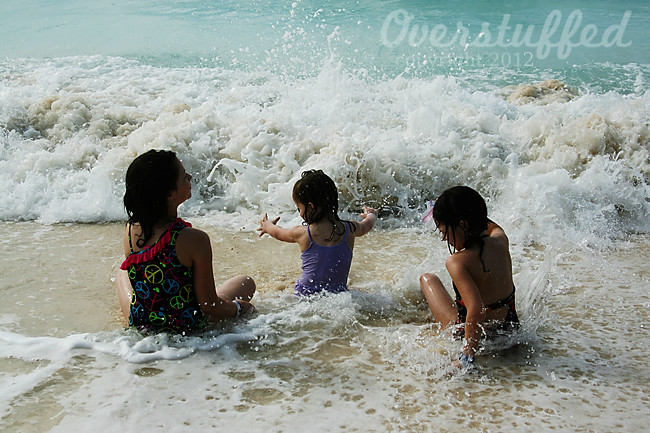 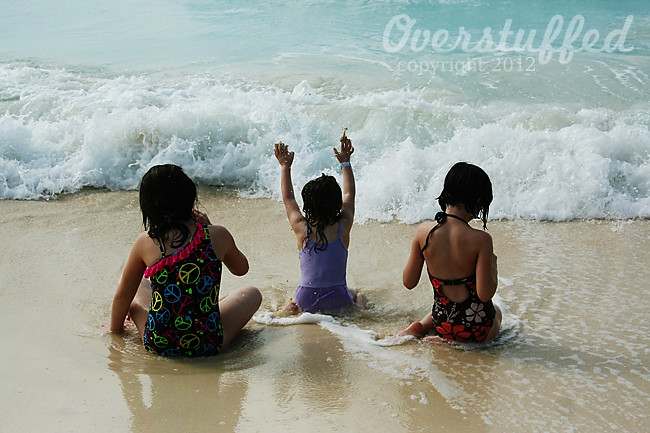 What Think Ye of Christmas?
Next Post: Between Interruptions

There waws that one conference talk that was about be/become/are or something. anyway, I really like how he termed it all. It helps remind me, even though I can't remember what he exactly said….

I really believe that works so much better too. Not that I remember it all the time, but this was a good reminder.

I've been working on this one, too. I also threaten a lot more than I encourage. I used to say, every time before I got in the shower, "Aaron, I don't want to hear Spencer scream while I'm in the shower. Don't bug him" etc. I switched to asking him to be in charge of Spence and said, "let's see if he can be happy the whole time I'm showering. Can you help him?" And he does. Every time. I can't believe how often I talk about the kids' negative behaviors instead of ONLY talking about what they can or should do. That is what I learned in school, for goodness sake. I guess it's just so easy to get caught up in everything that's happening and to get tired of all the things the kids do that you don't want them to (like dropping their backpack in the hallway every. single. day. even after being reminded repeatedly…) But you're right. It just takes thinking about it and the home can pretty easily become a more positive place.

Also, on the second picture, before I scrolled all the way down, I totally thought the water was snow.

That beach looks amazing right now! I'm ready for the cold to be gone.

I never thought about how such a simple statement "Don't leave your backpack on the floor." could be framed in a positive way.

I need to talk to myself like that too!

Oh, those pictures are so beautiful right about now.

Thanks for sharing this – it reminds me a lot of Love and Logic Parenting. I need to remember to do it more, because I know it works better and creates more peace in my home — tell them what TO DO. 🙂

Years and years ago, Splenda and I went to a marriage conference that talked about these patterns of speech. We started with each other, and it transcended to our boys. Were we perfect? No, but we were aware and made daily efforts to phrase our words in a more positive tone, rather making it a negative interaction

Great pics! I opened this post and thought: "That's not today! It's January in Michigan! lol" I love the reminders of what we as parents need to do and the ruts we fall in. And yet, at my cousins' daughter's baptism last Saturday (in Surprise), at their house afterwards, when the kids were being nuts, I heard myself say, "Go play out on Greenway Road!" Nice.

It is hard to remember to word things positively!

Oh that looks fun! Maybe I should get back to our Israel pictures from almost a year ago…

The book looks interesting too!