Bria is my parents’ very first grandchild.  I’ll never forget how excited they were when I found out I was expecting, and after she was born.  They even changed their answering machine message to “You have reached Grandma and Grandpa P.” instead of using their first names.  They were thrilled.

And I have to say, my mom and Bria definitely shared an instant bond.  She said Grandma (she pronounced it Mamah, rhymes with Grandma)  before she said Mama, and even though it may have sounded similar, I knew what she was saying.  It turns out I was definitely right, because when she could speak a little better (and Bria was quite the verbal kid), she called me Daddy and Grandma was Mamah.  No question about it.

When she was not quite three, we moved to Arizona for Joel’s doctoral work.  My parents actually came down and helped us move in, but eventually they had to go back home.  And you have never seen a more distraught little girl than Bria was when we dropped them off at the airport.  She cried for hours and was absolutely inconsolable because her Mamah was leaving her.  Then she told me that she wanted to just go live at Mamah’s house instead of living in Arizona.  I told her I would miss her too much, but she had answer for that, too,  “Well you can come live with me and Mamah!”

Bria had to get used to not seeing Mamah all the time, but the bond they shared is still just as strong.

I loved reading Grandparents Rock by Pat Burns, because it speaks to a new generation of grandparents.  My grandparents really did seem old, and I don’t remember them any other way.  But my parents are not old.  Neither are my husband’s parents.  They may have a number that’s a little higher, but they certainly don’t act old.  This book is full of wonderful stories about how real grandparents have connected with their grandchildren.  I have to say, I cried several times while reading it, and while we all know that isn’t exactly unusual for me, it does mean that the book touched me.  More than once.

It’s cleverly written, and each section uses the title of a rock song for its theme.  The grandparents featured in this book are like my children’s grandparents:  young.  And funny enough, it seems that not one of them actually goes by Grandma or Grandpa.

PS  The winner of the book Dear Mrs. Kennedy is Christibear!  Congratulations!

This looks great. I will have to check it out. As I am one of those grandparent types! I love my grandkids though, and the oldest one is only a couple of years younger than my youngest daughter.

This makes me sad. My oldest was my in-laws first grandchild and the experience was not a good one. They called themselves "Mom" and "Dad" and were obsessive and possessive. Since he was MY parents 17th grandchild, not much fanfare or attention, there. I didn't have grandparents, (one set were run over by a train before I was born, the other set, grandpa died before I was born and Granny lived in Minnesota–like you!–and I saw her twice in my whole life since we were in California) and in a way, neither do my kids. My mother in law has died, my FIL has remarried twice and focuses on his wife rather than his kids and grandkids and my parents each have one foot in the grave and live with my sister and her six kids. Now THEY have grandparents. Okay, I'll stop venting now … it just touched a nerve, I guess. I'm glad YOU have such great grandparents for your kids. Hugs!

I want this book. What a great idea for a Christmas gift.

Oh how sweet. Lael call my MIL "mahmah" too! That sounds like a great book. Thanks.

Love your review – we're expecting our first grandchild next June. I don't feel old! I think I better get the book 🙂

Always looking for something for the grandparents for Christmas! Thanks for the review!

I'm feeling really bad for Heidi and grateful for my mama.

My grandparents were pure magic! I wish my children could know my mother. But the rest of my children's grandparents do a great job of cherishing, connecting, and celebrating. Sounds like a great book.

Grandparents are the whipped cream and sprinkles of life. I am hoping to play that role within the next couple of years! 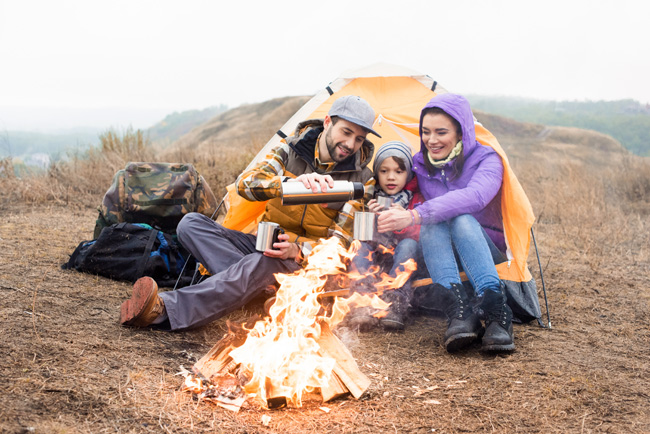 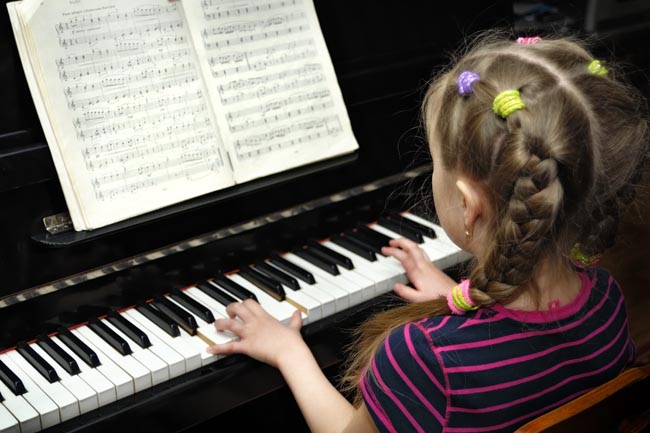